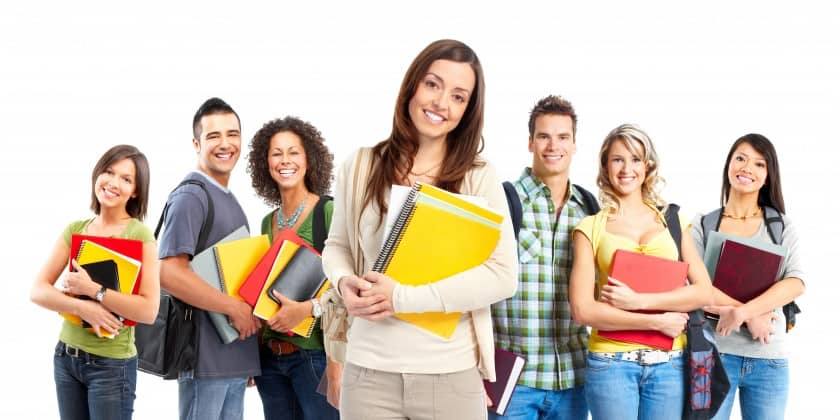 A batch of 21 undergraduates from an Australian university participated in a unique 21-day corporate internship programme with top companies based in India, an official said here on Wednesday.

Hailing from the University of New South Wales’ School of Business, the students worked with companies like TCS, Wespac, CitiBank, Flexiloans and the UNSW’s India Team.

The corporate internship programme was implemented under the ‘Colombo Plan’, first proposed in 1949 by Indian diplomat K.M. Panikkar, through which developing countries could avail academic and training opportunities abroad.

Broken up in different teams, the 21 interns were given a problem that they had to intensively examine and provide a solution for.

“This was an extra-ordinary two-way win-win relationship, which not only provided the students an insight into India with its wonderfully varied cultural heritage where tradition and modernity coexist in harmony but also to get an exposure into corporate thinking in the thriving financial capitals of India,” said a spokesperson.

Simultaneously, all these companies were able to engage intensively with the students coming from the Australian Business School.

Interestingly, the majority of students were visiting India for the first time and many harboured misgivings on what to expect based on second-hand information.

It was extraordinary to notice the shift in perception and the openness with which the students spoke of their experience during their exposure in India over a three-week period.

Without exception, all the students said that they were keen to return and explore India further, which is considered as a major achievement of the internship programme.

A few years ago, the Australian government — one of the donor-participants in the programme — shifted the recipients to Australian under-graduates.

This offered them an opportunity to study and undertake internships in the Indo-Pacific region and help strengthen Australia’s multicultural engagement. The New Colombo Plan, as Canberra termed it, has since emerged as a signature public diplomacy initiative of the Australian government to deepen its relationships in the region, both at the individual level and through expanding educational, business and other links, said the spokesperson.

Posted by: DQINDIA Online
View more posts
Tags:citibank, FlexiLoans, New Colombo Plan, TCS, Wespac
21 Australian Students Complete ‘Corporate Internships’ in India 0 out of 5 based on 0 ratings. 0 user reviews.
Softbank supports Snapdeal 2.0 as discussion fails with Flipkart
56% of Smartphone Users in India Have No Data Access at Least Once a Day:Report