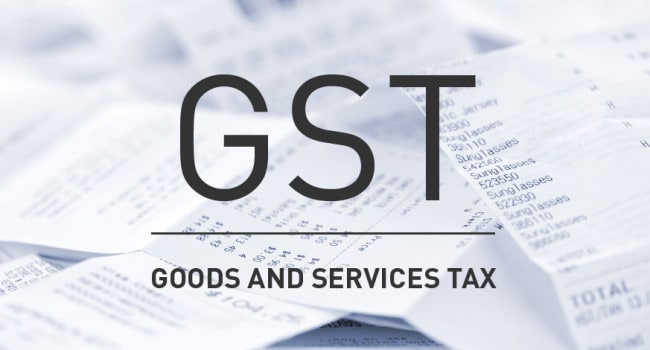 While the government revised the GST rate on 66 goods, its stance on telecom remains unchanged which has not gone down well with the telecom operators. COAI has expressed concerns on behalf of the operators about the unchanged GST rate of 18% for telecom services. COAI, which includes Bharti Airtel, Vodafone, Idea Cellular and Reliance Jio as members, has been pushing for bringing down of the GST rate.

COAI Director-General, Rajan S. Mathews said, “We are disappointed that there has been no change in the GST rate for telecom, which is an essential service. It will increase the cost to consumers.”

The telecom sector is one of the India’s core economic drivers. Saddled with high debt pile and requirement for huge investment, the sector currently faces few issues on the indirect taxation front as well. In this perspective, the sector had huge expectations from the proposed tax reform. However, the draft model GST law doesn’t appear to bring an end to the sector’s woes.

Presently, telecom customers are charged 15% in the form of tax and cess over their phone bills.

According to the Economic Times, Arun Jaitley, Finance Minister said, “These broadly are the final rates… just because somebody raises an issue does not mean you have to grant it.”

COAI also added that the telecom sector which is having over a billion customers and offers lower call rates in the world is experiencing most disruptive phase.

Further, Telecom Minister Manoj Sinha said that he is keeping an eye on tax levy in the sector because of the increased tax rate on operators under the GST regime and fears that telephone bills and mobile prices will rise after July 1.

The telecom sector said that telecom services will become costly for users and have affect on government projects like Digital India, digital payments etc.

The cell phones industry need the government to think of incentives by July 1 to guarantee that Make in India remains an alluring recommendation for contract producers like Foxconn who have invested top dollars in setting up manufacturing plants.

In an exclusive conversation with Dataquest,  Arun Balasubramanian, Managing Director, Qlik India, talks about the next…