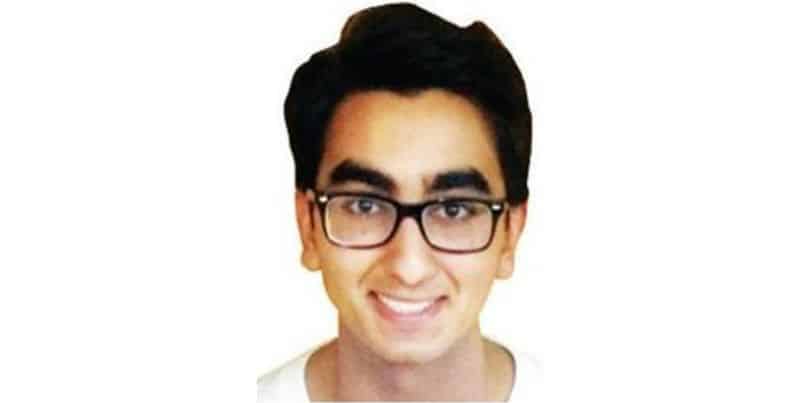 In an interview to the Times of India, Anmol Tukrel, said that he took close to 60 hours to code his search engine, as part of a submission to the Google Science Fair, an online competition for students aged between 13 to 18 years.

To test the accuracy of his search engine, Tukrel limited the search query to this year’s articles from the New York Times. After creating several fictitious identities with different interests and the corresponding web histories to match their interests, Tukrel searched articles using Google and his search engine. After comparing the results, Tukrel claimed that his search engine was far more accurate.

Unlike most websites that use a person’s location or browsing history to serve relevant results, Tukrel claims that his search engine tries to show the most relevant content by mapping it to a person’s personality.