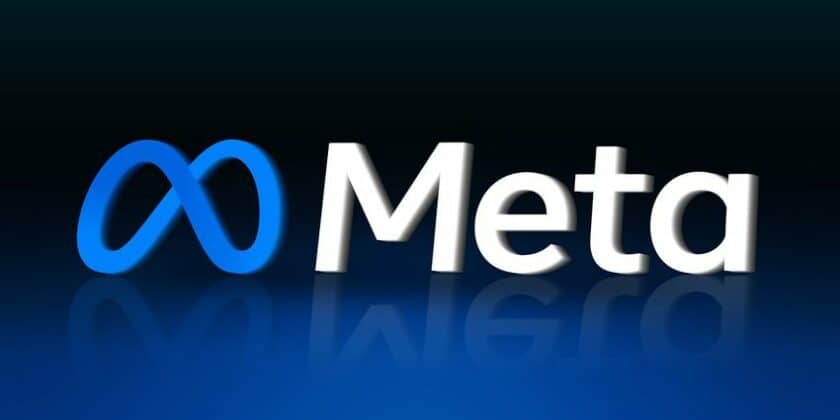 11,000 Meta employees have been laid off in what is being termed as a bid to turn Meta into an efficient company by cutting discretionary spending

Meta, formerly known as Facebook, announced its decision to let go of 11,000 Meta employees to reduce the size of the team by about 13%. Mark Zuckerberg, founder, Meta announced this decision through a blog post, and said that he held himself accountable for the jobs cuts. “We are also taking a number of additional steps to become a leaner and more efficient company by cutting discretionary spending and extending our hiring freeze through Q1. I want to take accountability for these decisions and for how we got here. I know this is tough for everyone, and I’m especially sorry to those impacted,” said Zuckerberg.

He also stated that these job cuts were a result of him having significantly increased investments while expecting permanent acceleration of the surge of e-commerce, which in turn led to outsized revenue growth. “Unfortunately, this did not play out the way I expected. Not only has online commerce returned to prior trends, but the macroeconomic downturn, increased competition, and ads signal loss have caused our revenue to be much lower than I’d expected. I got this wrong, and I take responsibility for that,” he added.

11,000 Meta Employees Who Were Fired to Get Following Support

Zuckerberg has attempted to offer solace to the laid off Meta employees by offering the following support for a few months:

What Experts Have to Say About 11,000 Meta Employees Being Laid Off

Mike Proulx, VP, Research Director, Forrester said: “Meta is amidst an identity crisis. The company has one foot in a risky long-term metaverse bet and another foot failing to compete with TikTok. Neither bodes well for Meta in the short-term and more severe cost-cutting measures were inevitable as the company attempts to regroup heading into a bleak 2023. Expect more headwinds for Meta as Gen Z continues to exit Facebook and favor TikTok over Reels, and CMOs consolidate their slashed media budgets towards safe and sure bets.”

Along similar lines, JP Gownder, VP, Principal Analyst, Forrester, said that these layoffs were only impacting jobs that are less is demand, and top tech talent will have no trouble landing new offers. “Some tech companies have already laid off workers, like Twitter, Intel, Salesforce, Microsoft, Zendesk, among others. It’s a good bet that tech companies that haven’t yet laid off employees are carefully considering whether or not to do so. It wouldn’t be surprising to see more layoffs in the next few months, particularly among firms whose fiscal year ends on December 31st. They want to set up finances for success in 2023. Widespread economic concerns — some prompted by rising interest rates, others by the war in Ukraine, high fuel costs, and supply chain issues — are prompting these moves in anticipation of lower demand,” said Gowdner.

He further added: “The overall jobs numbers remain strong and there are many talent constraints in the economy — that is, people with high skills are still in demand and difficult to hire. Many of the laid-off tech workers have skills that will be valuable in other sectors. Nearly every company, regardless of industry — finance, healthcare, retail — is now a “technology firm” that relies on software developers, engineers, and IT talent. So top tech talent who lose their jobs will find other positions, most likely. It should be noted that other layoffs in tech companies come from jobs (like recruiting) that are in less demand, however. These workers might have a harder time finding new positions.”