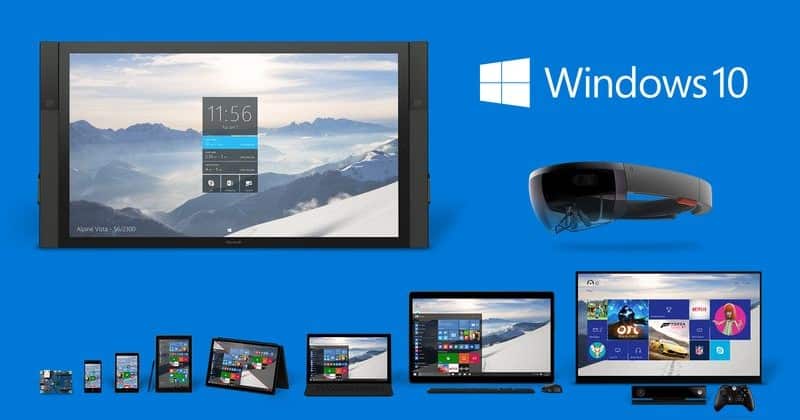 Come July 29, Microsoft will make Windows 10 available across 190 countries as a free upgrade to computers running Windows 7 or Windows 8.1.

I am wondering whether it is worth upgrading to Windows 10, and laying bare my thoughts here.

“It’s the Windows you know, only better” reads the tagline on Microsoft Windows 10 homepage.

Following are the reasons I am enticed to download Windows 10 OS, in no particular order.

If you are upgrading from Windows 7, the first thing you will notice is the significantly faster boot up. Also it is quicker to go in and out of standby. Physical memory reserved by processes is also less compared to Windows 7. For those upgrading from Windows 8, you won’t notice such sizeable gains in performance but will find the new operating system snappier in general use.

#3 Universal search: You will once again find the search tool integrated right into the Start Menu. Just input the search term, and it will show you combined search results, which includes a list of applications, folders, and documents matching the term along with results from the Web.

#4 Personal digital assistant: In the era of hands free interaction with technology, Windows 10 comes with Cortana—an intelligent personal assistant originally introduced in Windows Phone 8.1. Cortana can be used to search your PC for files and apps, as well as for Web searches. Being a personal assistant Cortana can monitor your calendar to provide alerts for scheduled meetings. Also upon integration with Microsoft’s Power-BI it can provide business intelligence.

#5 Universal apps: Windows 10 lets you find software you need through Windows Store similar to Windows 8, but the difference being that now you can run apps either windowed (desktop-friendly) or full-screen (touchscreen or tablet-friendly). These Universal apps have user interfaces that adapt according to the screen layout as well as user controls for instance user interaction via touch or mouse.

One of the primary reasons behind Windows 10 being a free upgrade and the introduction of universal apps that will operate on a common core that works across all platforms (from PCs and tablets to Windows Phones, Xbox and the Internet of things) is to entice developers like us. Microsoft offering Windows 10 for free equates to more people upgrading, hence developers will be able to work much faster and create better applications, leading to a healthier Windows Store and increased revenue through apps sales.

VMware, a global provider in cloud infrastructure and business mobility, sees growth in adoption of…

One response to “10 reasons to upgrade to Windows 10”