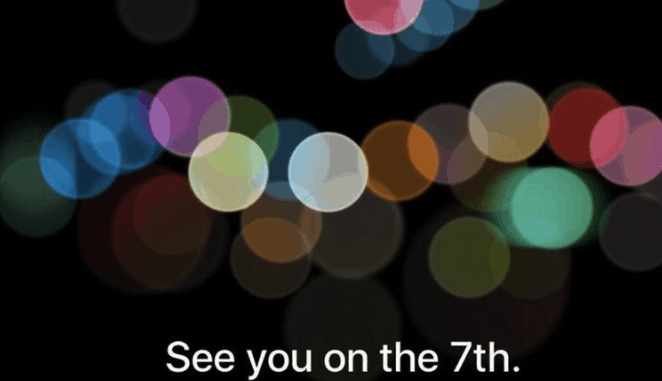 In just about 24 hours from now, Apple will put to rest all the rumours surrounding iPhone 7 and 7 Plus. While iPhone 6 series broke the traditional Apple design elements and tried to create a new form factor, but religious Apple followers found it difficult to accept the new design and post-iPhone 6, some even went back to iPhone 5S – the last of the true Steve Jobs era inspired design.

But increasingly the larger consensus even among hardcore Apple fans is that in terms of innovation, Apple needs to raise the bar further. Apple’s innovation quotient has taken a dip across when compared to its arch rival Samsung, which has captivated the users with features like wireless charging, waterproofing, longer battery life, DSLR-like features in mobile camera. Motorola and some other models have this amazing shatterproof display glass that has garnered the attention of the smartphone users in a big way. These are thoughtful innovations that make a huge difference to the users on a daily basis. In other areas , if we  stack SIRI with Google Now, the latter is far better and intuitive.

But now with iPhone 7  around the bend, the Apple community is divided on the form and function . One group says that Apple should not radically change anything just for the sake of competition. The other group asks for radical new innovation. Will Apple be able to hit the golden mean?

It looks like Apple is going to incorporate some of these features in  iPhone 7 series. According to Apple Insider quoting an expose by Ming-Chi Kuo, Analyst at KGI Securities (regarded as world’s leading Apple Analyst and well connected to a number of sources), it said that Apple is expected to make some leading innovations on its iPhone 7 series. Here is the summary of new features in iPhone 7 as mentioned by Kuo.

WHAT TO EXPECT OUT OF iPHONE 7?

2. Camera: LEDs to be increased from the current two to four.

4. Two 12 MP lens – one for Telephoto and other for Wide Angle. Optical zoom is also expected. With this dual lens iSight camera, clearly Apple will be fully leveraging its acquisition of $20 mn LinX Imaging in 2015 for its Camera in iPhone 7

5. Waterproofing: Can Withstand partial exposure like rain splashes and full water submersion up to 30 minutes.

8. Elimination of 3.5mm head phone jack with new lightning ear pods. Apple is expected to give a lightning to 3.5 mm converter as part of standard accessory as well.

9. A three-speaker sound output with one for amplification. The space gained by eliminating the 3.5 mm ear phone jack is expected to house the new speaker.

10. Apple is expected to bring in its ‘True Tone Display’ which is right now available on its 9.7-inch iPad pro.