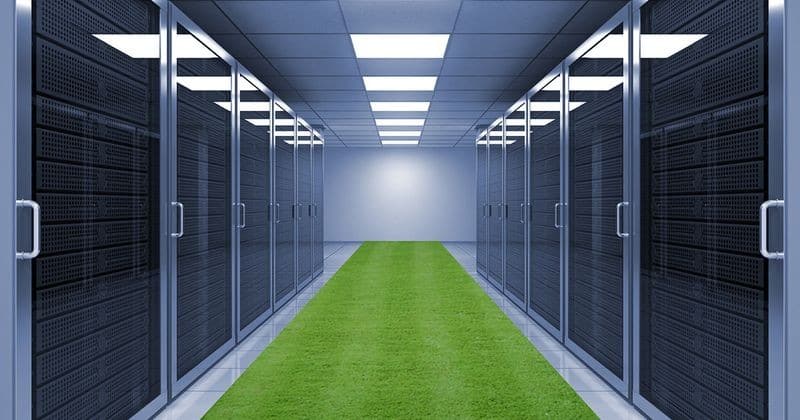 The core findings are based on a sample of anonymized data and revealed that 30 percent of the physical servers were “comatose.” In this instance, comatose servers are those that have not delivered information or computing services in six months or more.

These findings imply that there are about 10 million comatose servers worldwide – including standalone servers and host servers in virtual environments. The findings support previous research performed by the Uptime Institute, which also found that around 30 percent of servers are unused. The 10 million estimated comatose servers translates into at least $30 billion in data center capital sitting idle globally (assuming an average server cost of $3,000, while ignoring infrastructure capital costs as well as operating costs).

“Far too many businesses have massive Information Technology (IT) infrastructure inefficiencies of which they are not even aware”, said Jon Taylor, Partner at Anthesis Group. “These preliminary findings support the idea that ongoing measurement and management of a business’s IT infrastructure is needed to optimize performance, energy use, and return-on-investment.”

Dr. Koomey, a researcher, consultant, and lecturer on the energy and environmental impacts of technology, says “In the twenty first century, every company is an IT company, yet far too little attention is given to IT inefficiencies, and to the need for widespread changes in how IT resources are built, provisioned, and managed.”

Koomey adds “removing idle servers would result in gigawatt-scale reductions in global IT load, the displaced power use from which could then support new IT loads that actually deliver business value. That’s a result that everyone should cheer.”

KPMG International Co-operative is a multinational professional services network, and one of the Big Four…

Enterprise data centers are doing more than ever, from ever-expanding storage management to bandwidth-intensive virtualized…