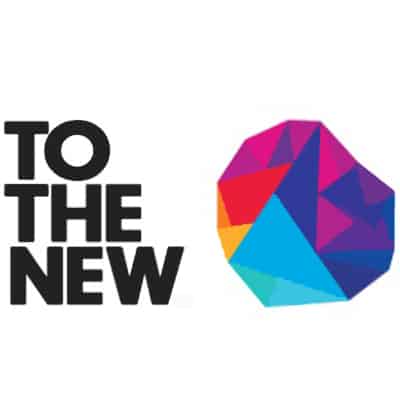 TO THE NEW, a premium digital technology company, organized and sponsored the renowned GR8Conf IN, India’s biggest conference on Groovy and Grails.

GR8Conf is an independent series of conferences in India, Denmark and the US. GR8Conf IN, the second Indian edition of GR8Conf, was held on January 7-8, 2017 in New Delhi. The conference was attended by technocrats from all over the world.

The keynote delivered by Ken Kousen touched upon the experiences as a Groovy developer in the Java world. It demonstrated ways to show hesitant Java developers how much easier their lives can be when adding Groovy to their projects.

The first day of the conference had 2 parallel tracks featuring thought-provoking sessions including a very interactive session ‘Get To Know Grails’ by Soren Berg Glasius and ‘has Many Considered Harmful’ by Burt Beckwith. Soren’s session provided a basic introduction to the Grails stack and had lots of live coding whereas Burt’s session discussed the has Many implementation pitfalls that tend to hurt Grails applications. Kenneth’s session titled ‘Groovy and Java 8: Functional Groovy’ was very well received by the audience. It discussed how the two languages work together to provide a good functional solution for developers. Sunday, January 8 witnessed many enthusiastic developers visiting the office of TO THE NEW for day-long experiential workshops with Soren, Kenneth and Naresha K.

Speaking about the event Soren Berg Glasius said, “Being a co-founder of GR8Conf, I feel proud to be at GR8Conf IN again. Seeing it grow makes me happy. I feel more and more people should come here and to Europe as well. About his India trip, he said, “It always feels great to be in India and the food options here with variety of tastes are amazing.”

“GR8Conf IN, in its second year now, is growing rapidly with strong support from the Grails and Groovy community. We are proud to organize it in India and be associated with such brilliant minds from the community. A conference by the developers, for the developers, GR8Conf is a perfect platform to learn all things Groovy”, said Deepak Mittal, CEO, TO THE NEW.

TO THE NEW, being a pioneer in Grails and Groovy technologies, concluded another successful year of GR8Conf IN with distinguished speakers and over 200 participants from various technology companies across the country.

Sonata Software Limited, the IT solutions company, announced a grant to International Institute of Information Technology,…

TO THE NEW Organized and Sponsored TechFluence 2018 Conference

TO THE NEW, a premium digital technology company, organized a one its kind annual technology…

‘TO THE NEW’ Launches a Unique Cloud Management Platform

TO THE NEW, a digital technology company and an Advanced Consulting Partner for AWS, announced…