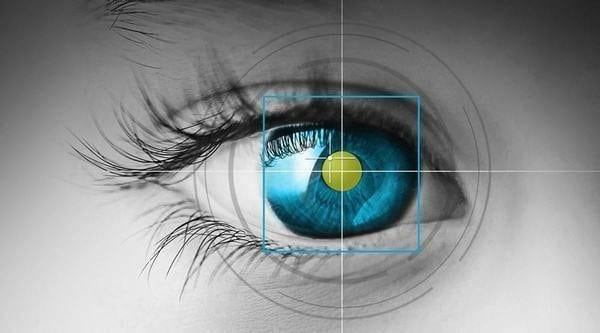 Facebook CEO Mark Zuckerberg has denied that the company is building eye-tracking software in a written document of answers to Congress. He said that if the company ever did build out the technology, it would take privacy of user into account.

According to reports, the company holds at least two patents for detecting eye movements and emotions, , which it said “is one way that we could potentially reduce consumer friction and add security for people when they log into Oculus or access Oculus content,” but claims they are to protect their intellectual property.

The company provided a 454 page report in response to unanswered questions Mark Zuckerberg was asked during his appearance before congress in April.  Facebook CEO  was asked about its data use, privacy policy and its ad-based business model and its technologies and potential uses by lawmakers.

Facebook said that if it did choose to use eye tracking technology in the future, it would be cognizant of user privacy.’Right now we’re not building technology to identify people with eye-tracking cameras,’ Facebook said.

However, the company is exploring how new technologies and methods can improve their services. According to them, eye-based identification is one way that they could potentially reduce consumer friction and add security for people when they log into Oculus or access Oculus content.

The company has overhauled its privacy policies and vowed to be more transparent with users, investors and regulators going forward.